Did Sajjad Delafrooz confirm being a part of Tiger 3? Deets Inside! 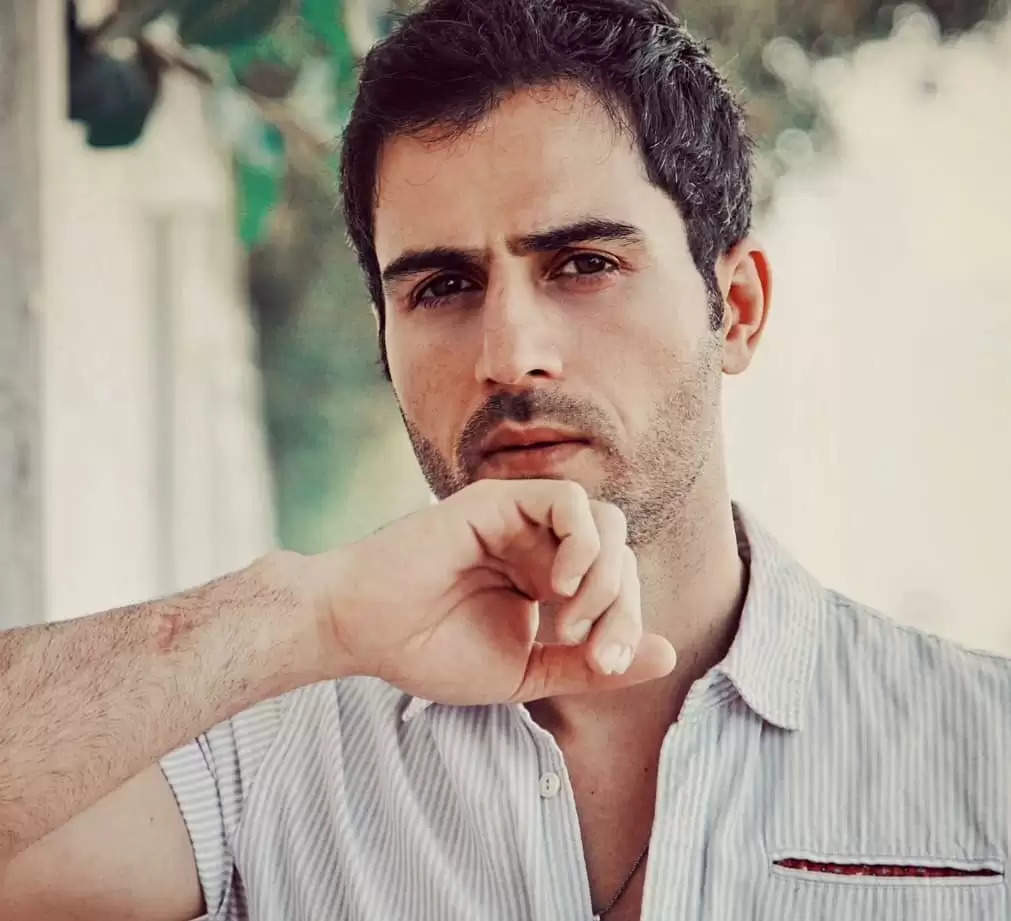 Tiger 3 is the next installment of Salman Khan’s ‘Tiger’ franchise, and fans are excited to see how the story of the characters progresses. With the previous two films being massive box office hits, expectations for the third part are high. And now, did Sajjad Delafrooz, who rose to fame after playing the villain in Tiger Zinda Hai, drop a major hint of being a part of Tiger 3?

Fans are in a frenzy over the increasing popularity of Sajjad Delafrooz, the actor who played the baddie in Tiger Zinda Hai. Since the audience witnessed his performance as the villain in Tiger Zinda Hai, Sajjad's popularity has only skyrocketed and made him a household name. Since Tiger 3 was announced, speculation has been rampant about him potentially being cast in the third installment of the franchise, and fans can't wait to see him again and experience the action between him and Salman Khan.

Talking about the same, in an interview, when the actor was asked about being a part of Tiger 3, the actor said, "I guess we have to wait till the release and then we can find out about it"

On the work front, apart from 'Tiger Zinda Hai', Sajjad was also seen in a web series called 'Special OPS', and 'Freddy' alongside Kartik Aryaan.