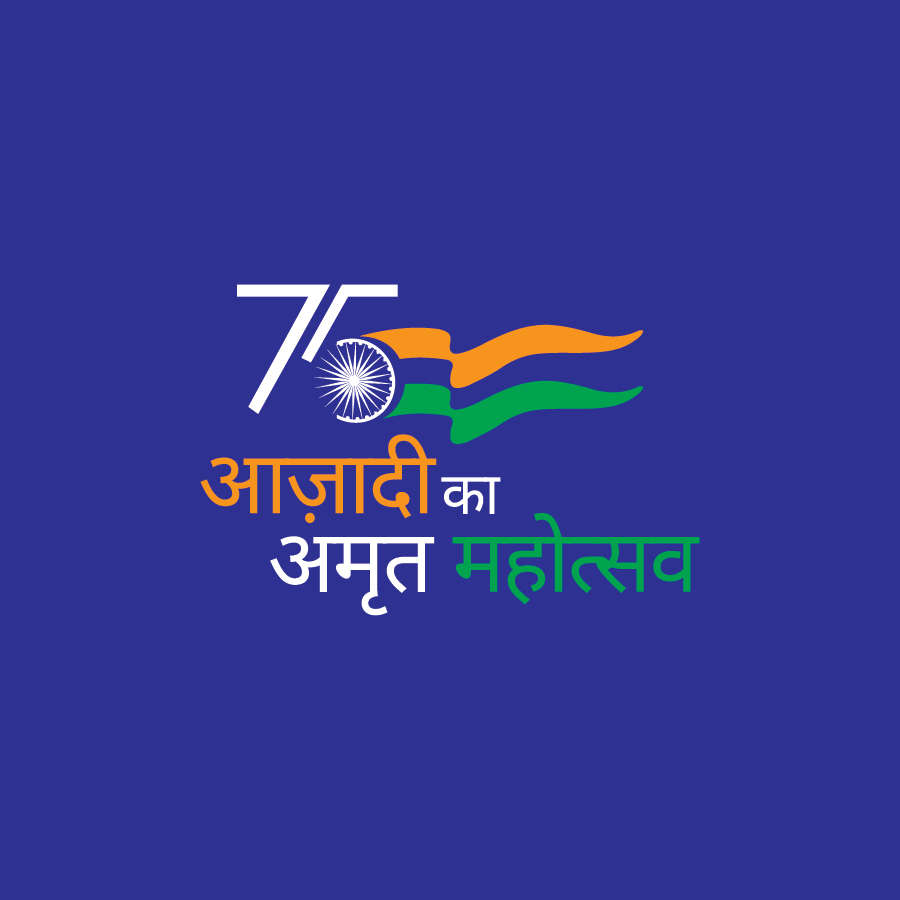 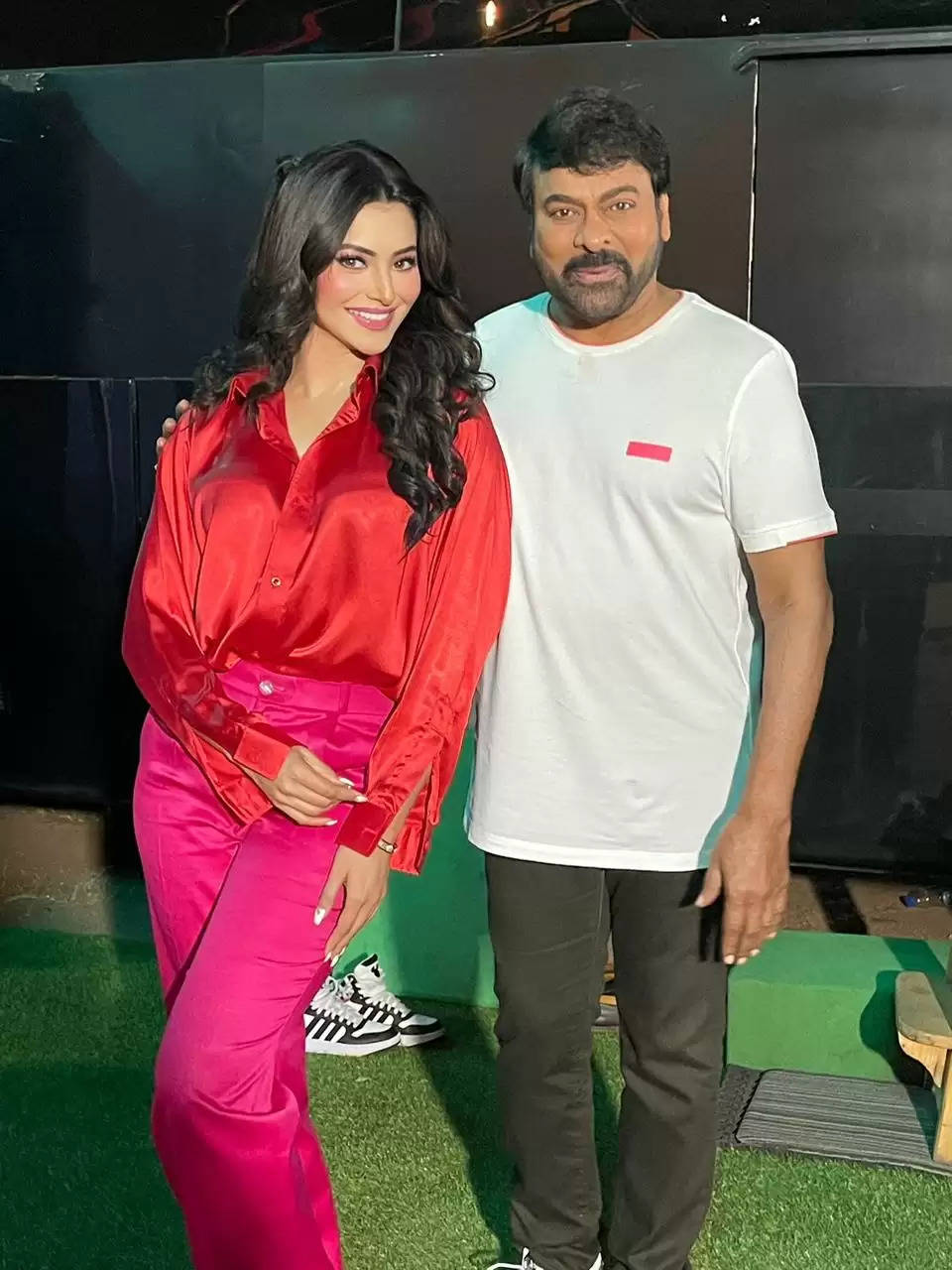 Urvashi Rautela is the youngest superstar in the Bollywood industry and is making her way around the world with her hard work and dedication. The actress's popularity has been increasing day by day. Urvashi never fails to grab the limelight with her scintillating looks and persona. The actress has made her way into the hearts of the audience because of her intense work and love for acting. Urvashi is making her way in the Tollywood industry as well, and now the actress is going to be seen in Waltair Veerayyaa. Directed by Bobby Kolli which is an upcoming action entertainer '

The actress took to her social media and shared a picture of herself along with the megastar Chiranjeevi where the duo is seen smiling together happily for the picture, sharing the picture Urvashi wrote, "When I win awards, I think of my parents. To me, being the best means proving it in different countries & universe. Grateful Megastar @chiranjeevikonidela Garu, #BobbyKolli @mythriofficial  🎥 🫶🏻"

Urvashi is seen donning a red satin shirt along with pink denim, with subtle makeup and her hair straight in curls, whereas the megastar is wearing a white T-shirt along with denim. The duo looked very happy while posing for the picture, and we can't wait to see this pair on screen.

As per the sources, the actress is going to be seen playing the character of a Navy officer, as the source reveals, "Urvashi has been roped in or the film by the makers of Pushpa 2, and the actress has been offered the character of a Navy officer, where she will be seen doing a strong yet very intense role. She will be seen along with Chiranjeevi and Ravi Teja. Urvashi has started shooting for her role".

The film has all the masala that it hopes to have as an action entertainer. The film is largely produced by Naveen Yerneni and Y Ravi Shankar, while G.K. Mohan is its co-producer. ‘Walter Veeraiah’ is planned to release next year.